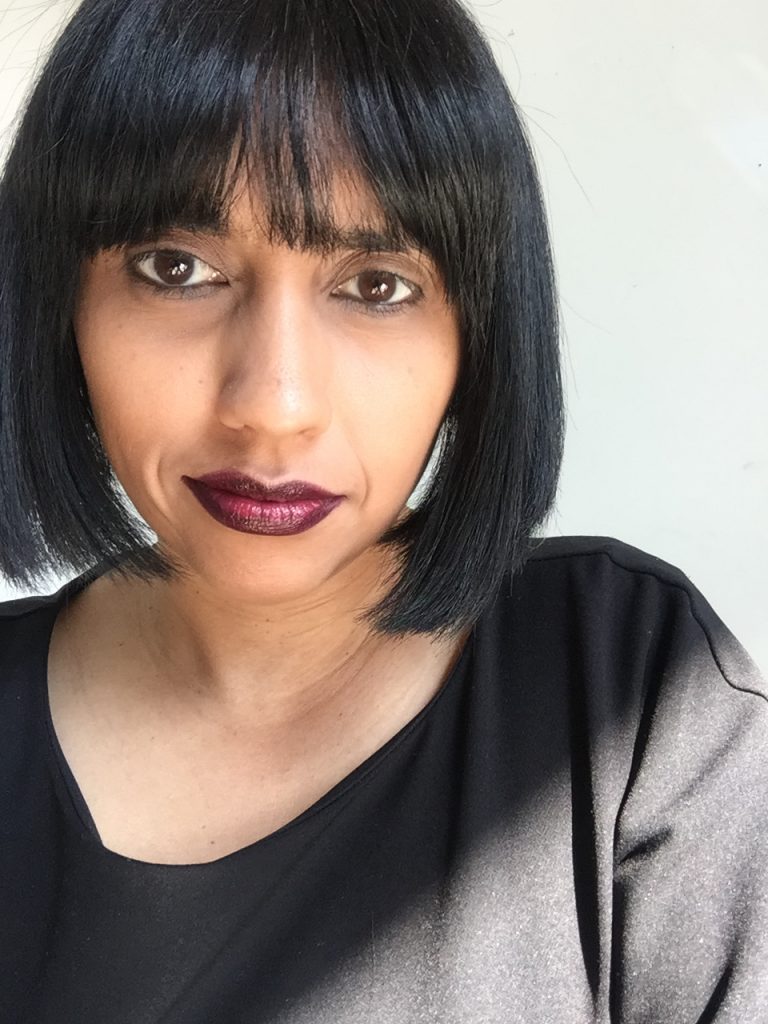 Leena Jayaswal is a documentary filmmaker, award-winning photographer and Professor in the School of Communication at American University in Washington DC, where she is the director of the Photography Concentration. Her photography and film work often deals with the intersections of being Indian and American. This work has been nationally recognized in galleries around the country, including solo shows at the Gandhi Memorial Center, and International Visions Gallery. Group shows include Arthur M. Sackler Gallery, The Washington Project for the Arts/ Corcoran Gallery of Art, Arlington Arts Center, Kathleen Ewing Gallery, Lexington Art League and the Studio Gallery.

Jayaswal has photographs in group collections with the Society of Photographic Education’s Multicultural Caucus at the Center for Photography, En Foco, Light Work, Photo Center Northwest and the Asian American Arts Centre. Previously she has worked for famed photographer, Mary Ellen Mark, and with the Sandra Berler Gallery. Her award winning films have been screened in various film festivals around the country. “Crossing Lines” was picked up for national distribution by NETA and has been broadcast on over 100 PBS affiliates across the country. The film has won numerous international and national awards including the prestigious Gracie Allen Award, and is currently being distributed by New Day Films.

Her latest film, “Mixed”, a collaboration with Prof. Caty Borum Chattoo, explores what it means to be mixed-race in American, fifty years after the historic, landmark Supreme Court Decision, Loving v. Virginia which made interracial marriage legal. Jayaswal is also working with artist Monica Bose on a feature documentary about climate change, called, “Rising Up to Climate Change: Storytelling with Saris.” Jayaswal has become the School of Communication’s Officer of Inclusion.