What Stories & Storytellers Get the Green Light in Documentary’s Streaming Age?
An urgent and unprecedented inquiry into representation, equity, race, and gender behind and in front of the nonfiction camera.

The issue of “who is telling whose stories?” is inseparable from matters of career opportunity and sustainability for communities who are over-represented as subjects, but under-represented as directors, but this question is also deeply embedded in images and portrayals of people and communities shown to millions of audience members around the world.

The Lens Reflected is an urgent and unprecedented study and field examination. The research will answer these questions: In the streaming era of documentary storytelling focused on social issues, what portraits of reality do we see on screen, and who is telling whose stories? Who are the directors (race, gender) and who are the on-screen protagonists? The study will reveal the racial and gender identification of all directors and main protagonists for all documentaries distributed in the streaming era for documentary storytelling (2014-2020), across top networks that distribute nonfiction: (1) streaming (Netflix and Hulu, (2) public media (Independent Lens and POV, (3) cable (HBO Documentary Films and CNN Films). Future investigations will expand into additional outlets, pending resources. The study will be released on Tuesday, December 6, 2022. 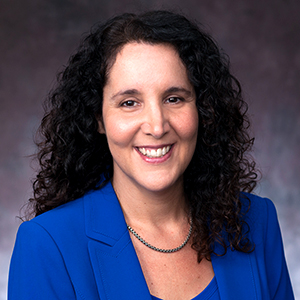 SUPPORT
The Center for Media & Social Impact directs the research hub of this work. Financial support is provided by the Ford Foundation, MacArthur Foundation, and Perspective Fund.