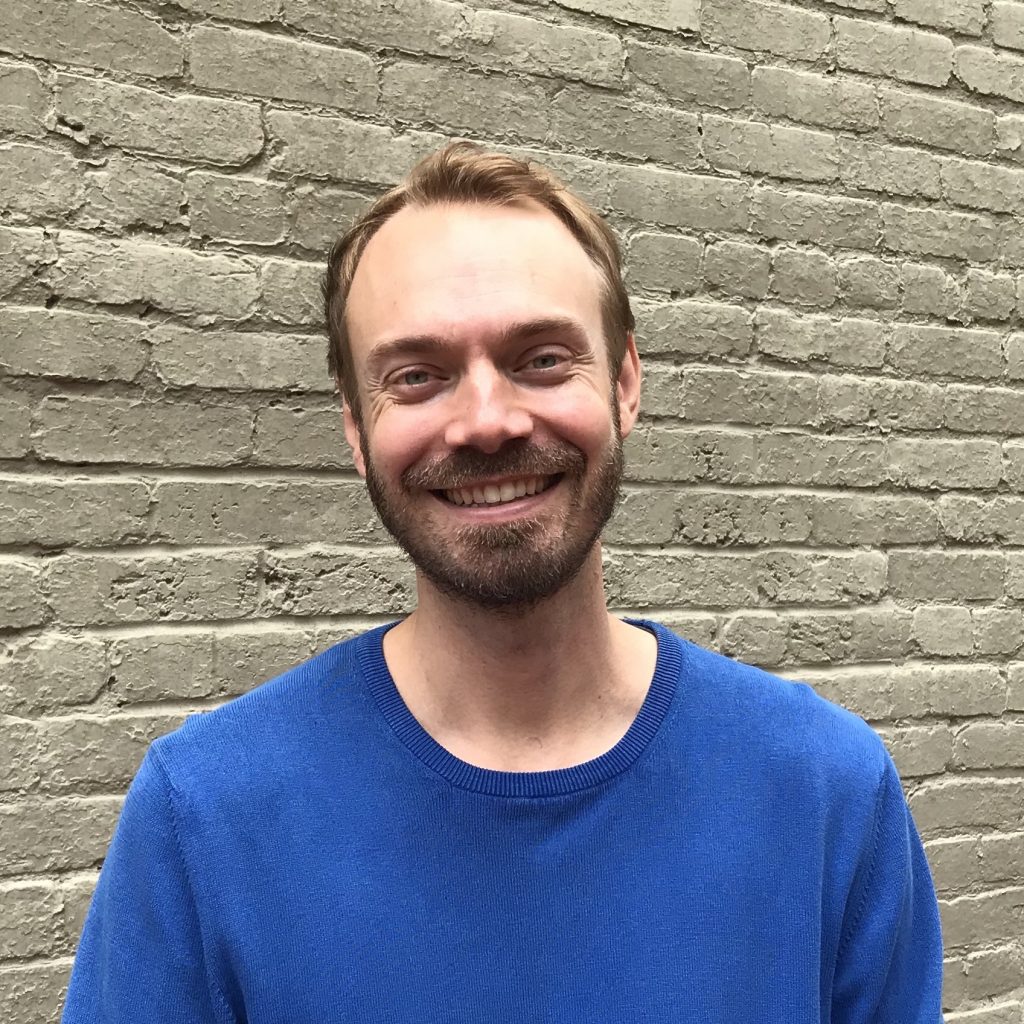 David Conrad-Pérez is Research Director at the Center for Media & Social Impact. As well as supporting CMSI’s program of research on civic media and participatory storytelling, he leads CMSI’s research on several areas of media engagement and journalism, including its recent work on documentaries as tools for creating social change and organizing community conversations on issues of racial violence and equity. As a working journalist, he also leads on CMSI’s bridge-building research practice of bringing together media practitioners and academic communities to produce galvanizing data on issues of media diversity and representation, news and popular media coverage of urgent social issues, and media/communication for social justice and change.

Before coming to CMSI, he worked as a participatory research and media consultant for UNICEF and as a reporter/producer for news organizations that include PRI’s The World and WNYC’s On the Media. He has a critical research interest in the role of journalism in philanthropy, global development, and social justice, and he is currently writing a book on the birth of modern charity. He holds a Ph.D. (2018) from the University of Pennsylvania’s Annenberg School for Communication and an M.A. in International Affairs (Communication for Development Studies) from Ohio University.