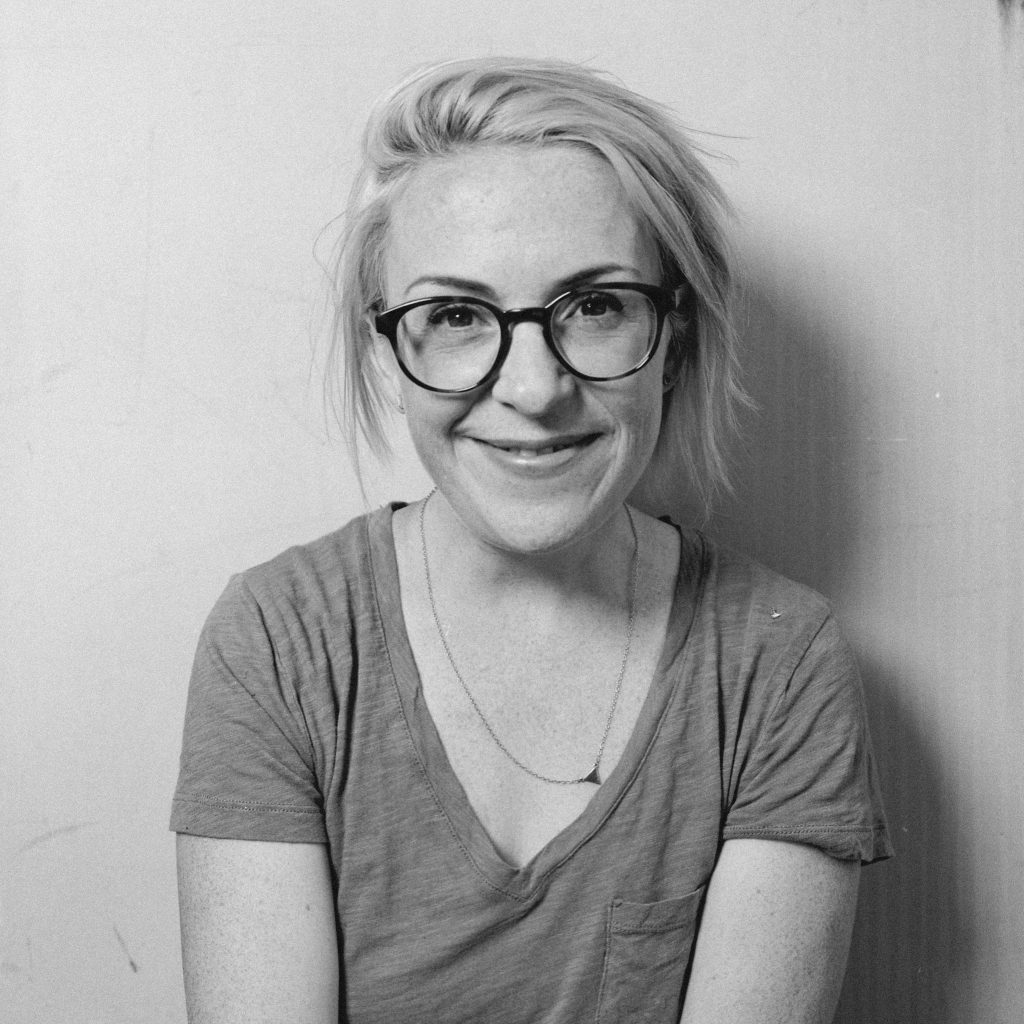 Bethany Hall is Creative Director of Comedy Initiatives at the Center for Media & Social Impact, where she leads the Comedy ThinkTanks and serves as the comedy architect for CMSI’s creative comedy initiatives. She is a writer, producer, and comedian who spent years as a cast member on ‘The Chris Gethard Show’ on TruTV. She’s an Executive Producer on ‘By Us For Us,’ an original comedy by Color of Change. She co-created and EP’d the series, ‘Thanksgiving,’ is on the Executive Committee of the ‘Yes, And…Laughter Lab,’ has performed at Bonnaroo, SXSW, ‘Late Night with Conan O’Brien’ and as the TGS writer, Bethany, on NBC’s ‘30 Rock’. From 2014 – 2017, Bethany served as the Communications Project Manager for The Atlantic Philanthropies, responsible for coordination and oversight of the foundation’s various legacy products. Hall is a graduate of Middlesex University in London.