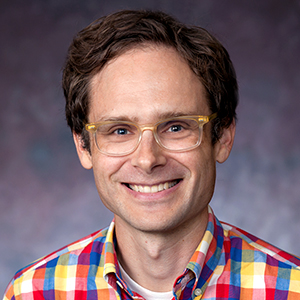 Benjamin Stokes is a civic media scholar and urban game designer. He is currently an Assistant Professor in the School of Communication at American University. Previously, he co-founded Games for Change, the movement hub for advancing social change with games. Benjamin also worked at the MacArthur Foundation, where he was a program officer in their portfolio on Digital Media and Learning. Most recently, he was a postdoctoral scholar at the UC Berkeley School of Information. Prior industry work included leading design teams at NetAid/Mercy Corps in global citizenship education.

Benjamin can be reached at bstokes [at] american [dot] edu