Women's March has become a huge movement that claim for equality and freedom for women all around the world. JAN 19, 2019 A lady in cyclone Fani affected area at Odisha, India, with a complete damaged house living with great resistance and hope to rebuild and restoration of normal life... AUG 16, 2019 In the forefront of a crowd, ralliers carry signs demanding equality for LGBTQIA+ individuals during the Supreme Court Rally that discussed whether Title VII protects individuals from discrimination against sexual orientation and gender identity. OCT 8, 2019 Thousands of protestors break through the police barrier and run up to the Senate doors. There are chants, yells, and cries for help as Justice Brett Kavanaugh is seconds away from becoming inaugurated into the United States Supreme Court. OCT 6, 2019 A citizen displays the scars left by pepper spray bullets shot by police during a protest in Portland, OR. Aug 17, 2019 A young protestors sports head-to-toe gear in anticipation for confrontations with police, including a tear gas mask, safety goggles, an umbrella, and a rain jacket while tear gas can be seen in the background. These tools are used as defence against tear gas, water cannons mixed with blue dye and pepper spray, rubber bullets, and surveillance. Six months into the movement, the young protestors have become hardened and experts at revolt. Nov 17, 2019 Laura Pollan (L) and her daugther (R), leader and member of Cuban Opposition movement Ladies in White, a group made up of family members of imprisoned dissidents, are beaten by pro-government supporters in Havana April 25, 2010. Cubans voted on Sunday in municipal elections touted as proof of democracy on the communist-led island, but at the same time the dissident "Ladies in White" were manhandled by government supporters as they tried to march for the freedom of political prisoners. APRIL 25, 2010 Farm animals are the face of the billion-dollar industry in India .. but the behavior towards them remains very inhuman by the concern people .. though they don't have any voice their resistance can be realized at any time... JULY 19, 2019 A police officer picks a woman in a crowd of thousands of protestors fighting against the inauguration of Justice Brett Kavanaugh into the United States Supreme court. He yells directly in her ear for upward of five minutes. The woman ignores the police officer and continues to chant as protestors are pushed away from the senate doors by police force. OCT 6, 2018 Protest violence brings tears to the eyes of a man witnessing a clash between Antifa and the Proud Boys in Portland, Oregon. AUG 17, 2019 A Proud Boy gets “silly-stringed” in a clash with Antifa in Portland, Oregon. Aug 17, 2019 Neither Pipelines Nor Patriarchy July 20, 2019 Throughout history, certain years and cultural moments mark significant changes and threats to social and political justice – equity for all people. In 2017, the newly elected government in Romania wanted to decriminalize corruption offenses, and Romanians marched in what was a comparable gathering since the fall of communism in Bucharest. Pressure from the citizens forced the government to back down and the Justice Minister resigned shortly. In 2017, the day after the presidential inauguration, hundreds of thousands of women marched on Washington, D.C. and sister cities as a gesture of protest about the treatment of women, and for the values of equity and equality.

The publication of former official White House photographer Pete Souza’s book Shade, highlights the same moment. In Kerala, Indian Catholic sisters broke rank with the church, protesting rape from a bishop, as they expressed their dissent in the streets. Time magazine named the “Silence Breakers” the Person of the Year for 2017, and in 2011, in the aftermath of the Arab Spring, the magazine bestowed the same label on “The Protestor”. In 2018, in the midst of an evolving digital era also characterized by social justice upheaval and the rise of hate crimes directed at people of color – and others seen as “others” – we find ourselves in yet another cultural moment in which struggles for equity characterize the day. This is, in short, the resistance period. People are organizing and understanding the power of prepared action in both big and subtle ways.

Resistance: The Exhibition curates the best global photographic images around the theme of resistance. Submission ended on January 27, 2020 and we received over 100 submissions! Thank you for your participation. The selected entries are exhibited at American University’s School of Communication till March 30, 2020. 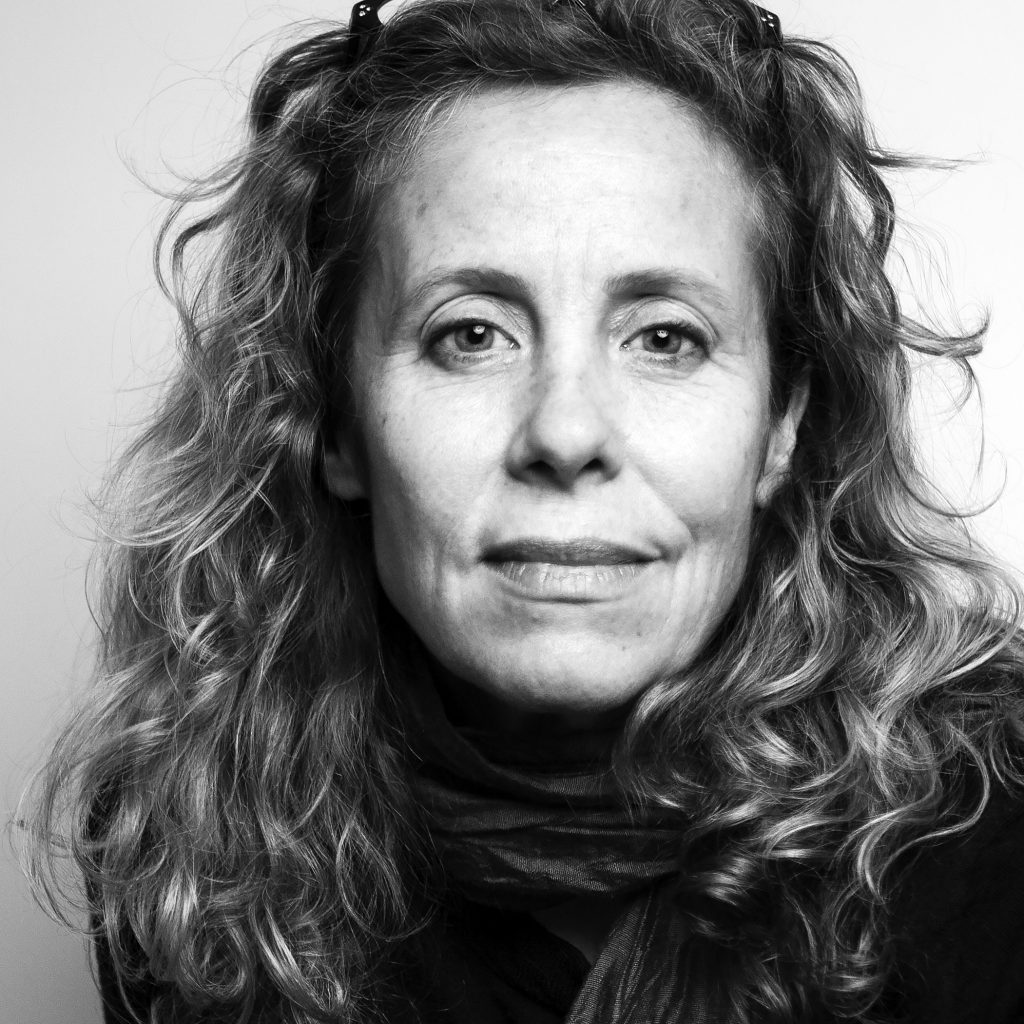 KK Ottesen is an author, journalist and photographer, who shares the stories of people’s lives through first-person narrative interviews and photographic portraits. Through her work, Ottesen seeks to bring her audiences close to her subjects to break down barriers and stereotypes and allow for the discovery and celebration of common ground. Ottesen has contributed to The Washington Post Magazine over the past decade; her work has also appeared in Esquire, The San Francisco Chronicle, Seattle Times, New York Daily News, Ms.com, HUCK, Washingtonian, bitch media, and elsewhere. She is the author and photographer of ACTIVIST: Portraits of Courage (Chronicle, 2019), which features interviews and photographs with more than forty activists – from John Lewis and Angela Davis to leaders of Black Lives Matter, The Tea Party, and Standing Rock – who recount the moments and decisions that sparked their activism. Ottesen’s first book, Great Americans, explored what it means to be an American through interviews and photographs with everyday individuals who happen to share names with some of the country’s most famous and infamous icons. Ottesen earned a bachelor’s from Wesleyan University and a master’s from Yale. More of her work can be found at kkottesen.com or @kk.ottesen.